It is hard to believe it has been fourteen years since Caroline called to ask if any of Laura’s friends might be interested in singing Christmas carols for her. Laura’s brain cancer was causing pain and nausea that prevented her from being able to sit up for very long, so she was unable to attend church, and she really missed the music. Being the wonderful sister she always was, Caroline wanted to do what she could to make Christmas special for her little sister, and she knew music would help. An email was sent explaining the gift of Christmas carols we would provide to our dear friend, Laura, who had been diagnosed with terminal brain cancer earlier that year.

We didn’t know it at the time, but that night of caroling was the seed that grew to become WhatFriendsDo and also what inspired one of our most cherished WhatFriendsDo traditions. Laura loved the carols so much and expressed that she didn't want to see it end; thus began the first annual celebration of The Twelve Days of Friendship.

Christmas was a mere week away and Laura's friends were determined to extend the holiday season for her that year. Everyone worked quickly to transform the familiar Christmas tune, The Twelve Days of Christmas so that for 12 days beginning on Christmas Day, Laura would have something new to look forward to each day.

Since leaping lords, turtledoves, and swimming swans may not be the most practical (or affordable) of gifts, we came up with clever ways to celebrate. We asked each person to come up with an idea and create a greeting card for the day they selected. The card was to follow the theme of the well-known song. For example, "On the first day of friendship, my good friend gave to me -- sparkling juice from a pear tree." And, as you might have guessed, the gift was sparkling pear juice. On the second day, Laura was given turtle candies and dove candies or "turtledoves" and so on. Some of the days were pretty tricky -- lords a leaping??!! -- but her friends were up for the challenge and got downright creative. 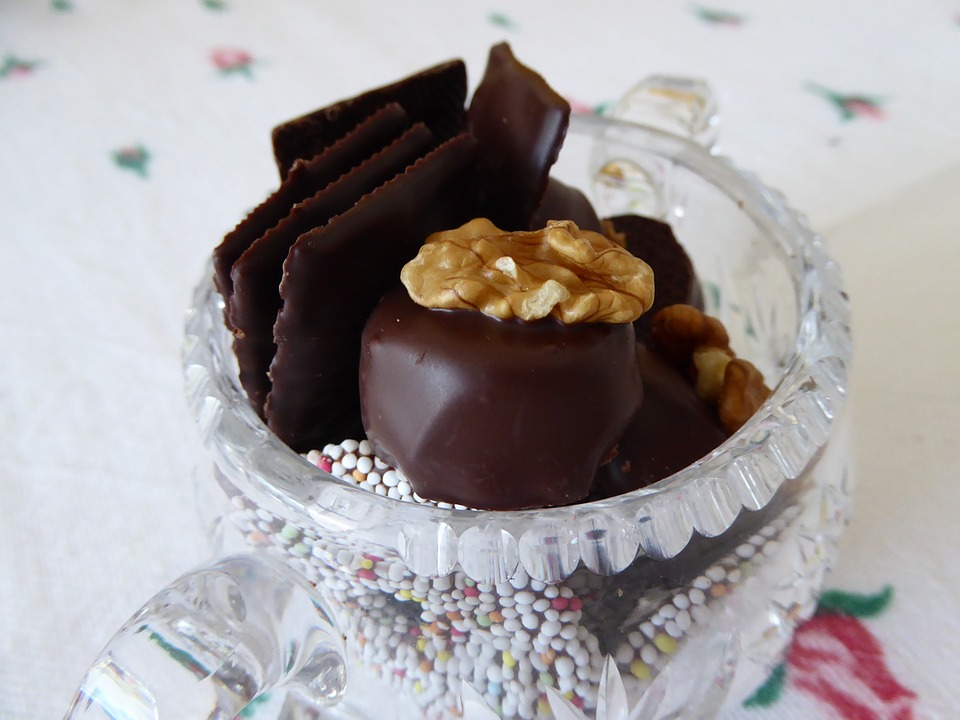 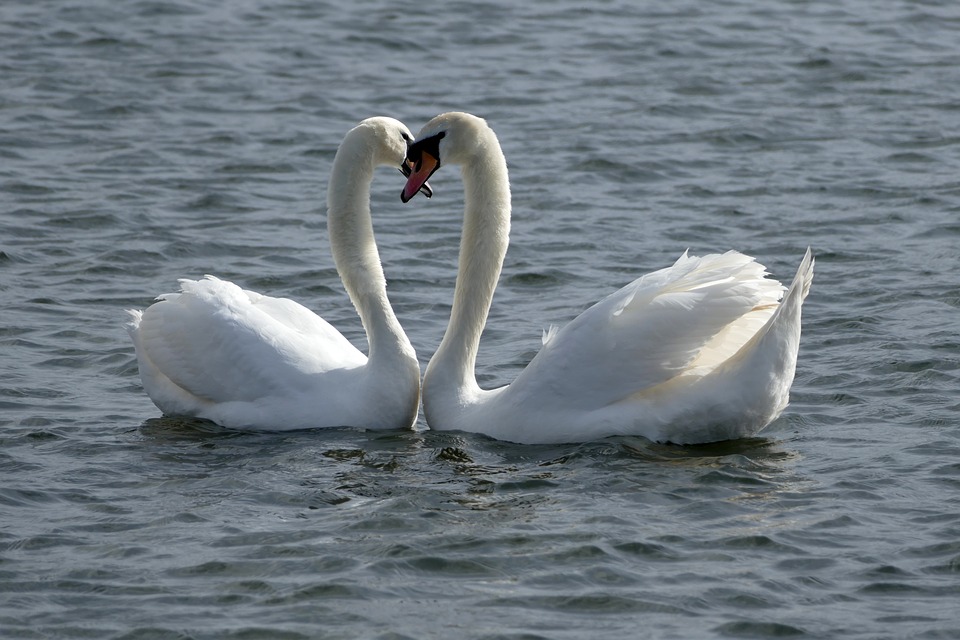 For "Swans a Swimming," Laura’s friend Susan made a HUGE cookie - and iced it blue. On top of it she placed seven white swan cookies -- it was perfect!!

Friends Carolyn & Bruce were so creative, in addition to having great big hearts! They orchestrated (ha!) Day 11 by purchasing 11 toy flutes for each of Laura’s 11 friends they enlisted. The group assembled outside Laura's front door, and rang the doorbell. The greeting card that looked like the ones on the preceding 10 days was handed over, and the 11 pipers piped! 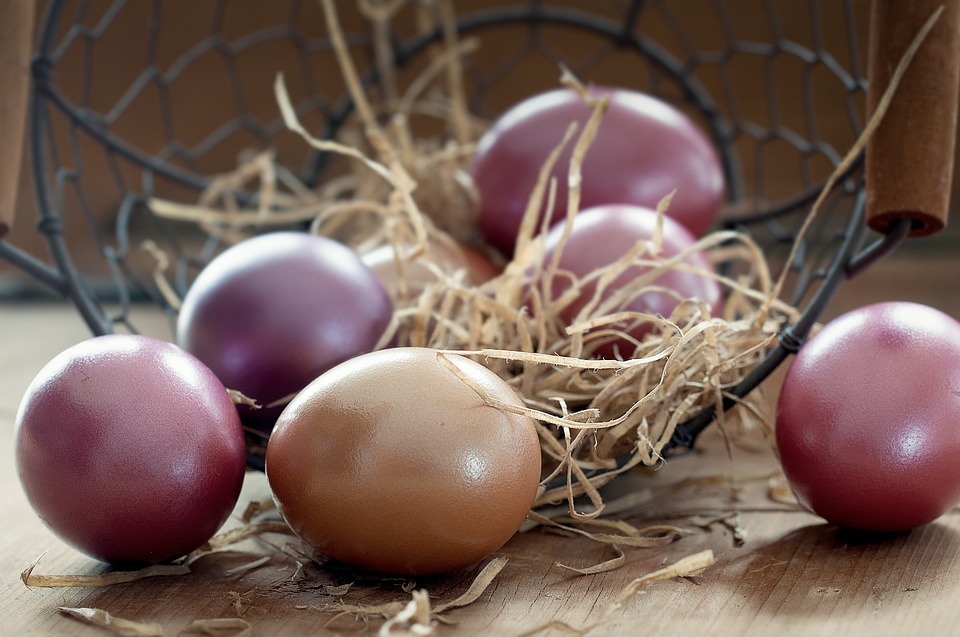 When we first did the Twelve Days for Laura years ago, her mom teased that Laura was getting a little nervous about the poultry days! We struggled with what to do for Day 6. Deviled eggs would be just fine - and the card read: On the sixth day of Christmas Laura's team gave to me six deviled eggs (the geese made us do it!).

As soon as we 'publicized' the 12 Days of Christmas idea to Laura's team, friend Janet claimed Day 12. She also signed up to take dinner to the family that day. Janet's idea was clever. She delivered 12 drumsticks (from KFC) and several side dishes to make a perfect 12 drummers drumming dinner! Laura's mom was so impressed with the poultry days she'd feared.

The Twelve Days of Christmas were complete, and the purpose was completely well served. Laura enjoyed each day and looked forward to the next.
We hope this season you can celebrate your own WhatFriendsDo 12 Days of Friendship. Please share your ideas and photos with us on social media, and maybe your idea can be featured next year!

If you have a WhatFriendsDo team, different team members can sign up on the team calendar to cover each day. If not, you can round up a group of friends and ask each one to take a day.

With Black Friday and Cyber Monday behind us, the holiday season is officially underway. Amidst the hustle and bustle,…

Celebrate the season with a caroling party- 6 simple steps to get organized!

Plan A Caroling Party Despite the hustle and bustle of last minute preparations that are keeping you busy, how…